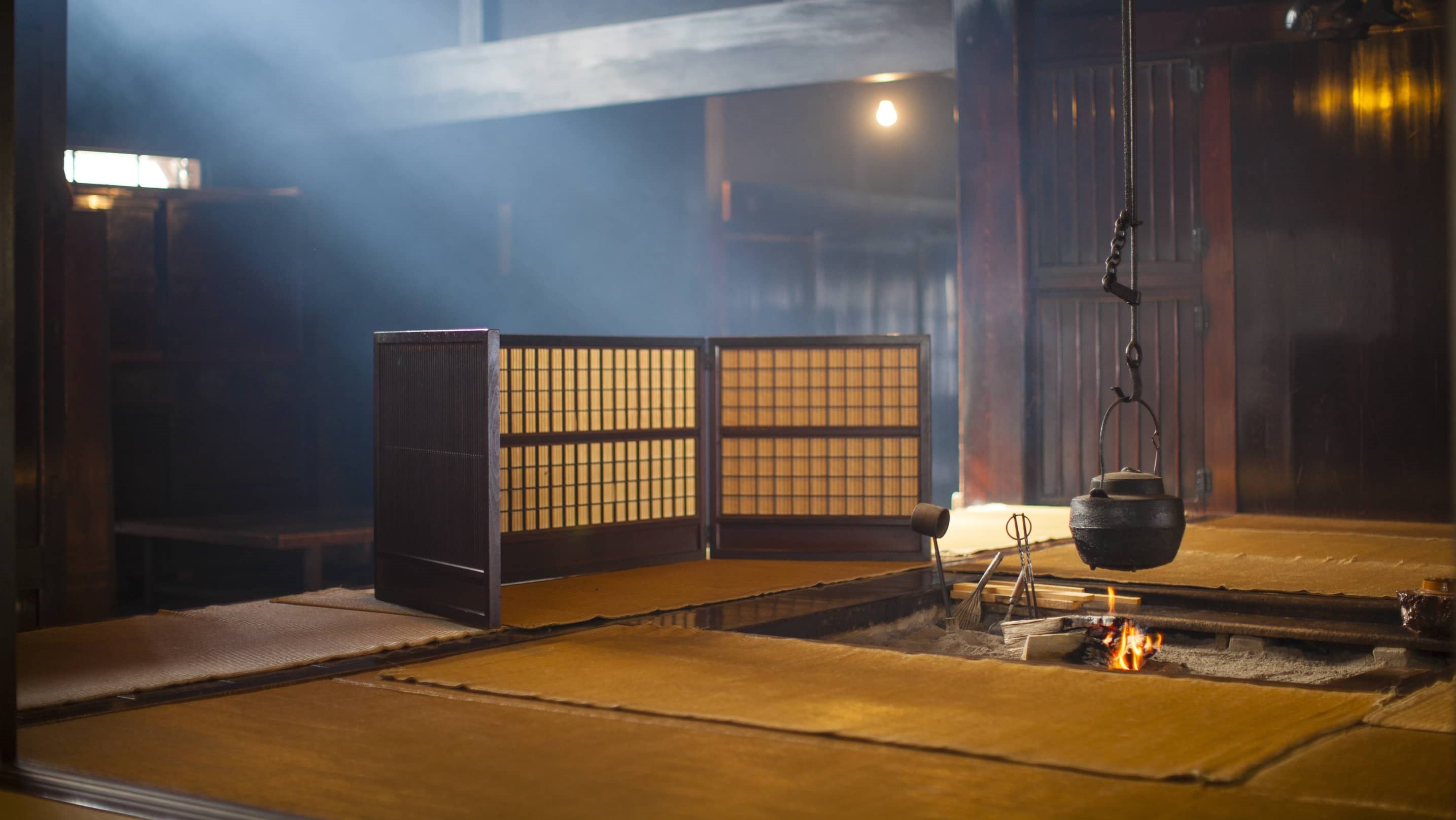 Search and compare prices of accommodations

In and around Takayama 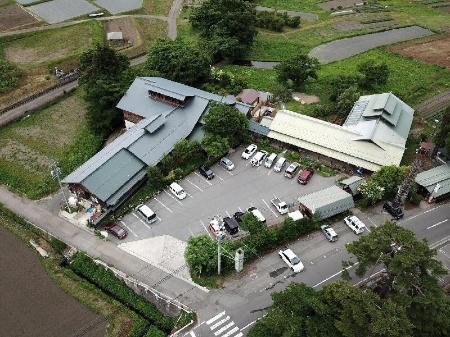 Ryokan Warabino
Located in the midst of an unspoilt landscape in Japan's countryside, with a view of the Northern Alps and Zenkoji-daira. Enjoy looking at the starry sky on clear nights.
How to get there?
From JR Nagano Station: Transfer to the Nagano Electric Railway and alight at Suzaka Station (15 min). Then transfer to a Nagaden bus bound for Yamada Onsen (via Haramiya) and alight at the Warabi Onsen bus stop. It is right in front of the bus stop.
By car: Exit the Joshin-etsu Expressway at Suzaka-Naganohigashi IC and continue along Prefectural Route 66. 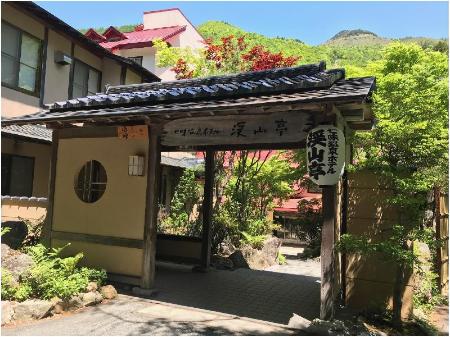 Shichimi Onsen Hotel Keizantei
Located deep in the hot spring village of Kitashinano Takayama, this accommodation features secluded hot springs with sources that gush out from the upstream area of Matsukawa river. Enjoy soaking in milky-white hot spring water that flows from a mixture of 7 hot spring sources.
How to get there?
From Nagano Station (JR Hokuriku Shinkansen): Take a Nagano Electric Railway train bound for Yudanaka and alight at Suzaka Station. Transfer to a Nagano Dentetsu bus bound for Yamada Onsen and alight at the Yamada Onsen bus stop (approx. 35 min). It is about 30 min by taxi from there.
By car: Exit the Joshin-etsu Expressway at Suzaka-Naganohigashi IC and continue along National Route 406 and Prefectural Route 66 for about 45 min (25 km). 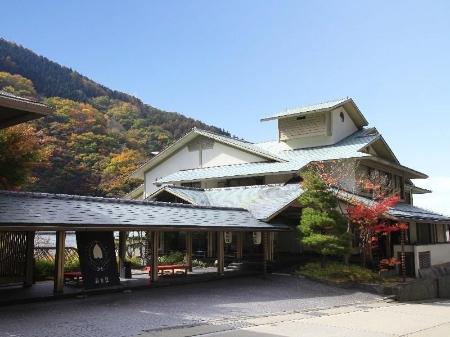 Fujiiso
A wonderful traditional Japanese inn, overlooking the Matsukawa Valley with 300 years of history. The writer Mori Ogai is said to have stayed at Fujiiso in the spring of 1890. He made mention of it in his travel diary, and it has been well-known ever since. The architecture of the inn is in the traditional sukiya style, which has its roots in the 16th century and was popularized as a typical tea house design from then on. The surrounding scenery changes its hue depending on the season and the inn itself nestles neatly amongst this natural aesthetic paradise. Guests can expect the highest quality of service and the warmest of welcomes.
How to get there?
From Nagano Station (JR Hokuriku Shinkansen), East Exit: About 45 min by taxi.
By car: Exit the Joshin-etsu Expressway at Suzaka-Naganohigashi IC and continue along Routes 403, 58, 406, and 54 for about 15 km (about 30 min). Look for the two Fujiiso signposts. 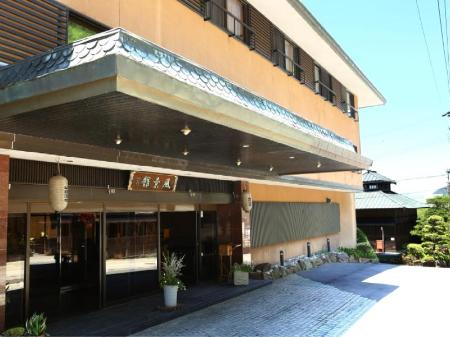 Fukeikan
Standing in the scenic Matsukawa Valley, this long-established inn offers spectacular views in all seasons. Guests will enjoy relaxing enwrapped by nature in the inn's famous hot spring "hermit bath" which was set right on the mountain stream, and the delectable meals featuring the freshest seasonal, local ingredients are not to be missed.
How to get there?
From Nagano Station (JR Nagano Shinkansen): Take the Nagano Railway bound for Yudanaka and get off at Suzaka (about 30 minutes). From there, change to the bus bound for Yamada Onsen and get off at the last stop (about 30 minutes). The inn is about 2 minutes on foot from the bus stop.
By car: Exit the Joshinetsu Expressway at Suzaka-Nagano-Higashi IC and continue for about 30 minutes (18 km).

Discover the neighborhoods of Takayama